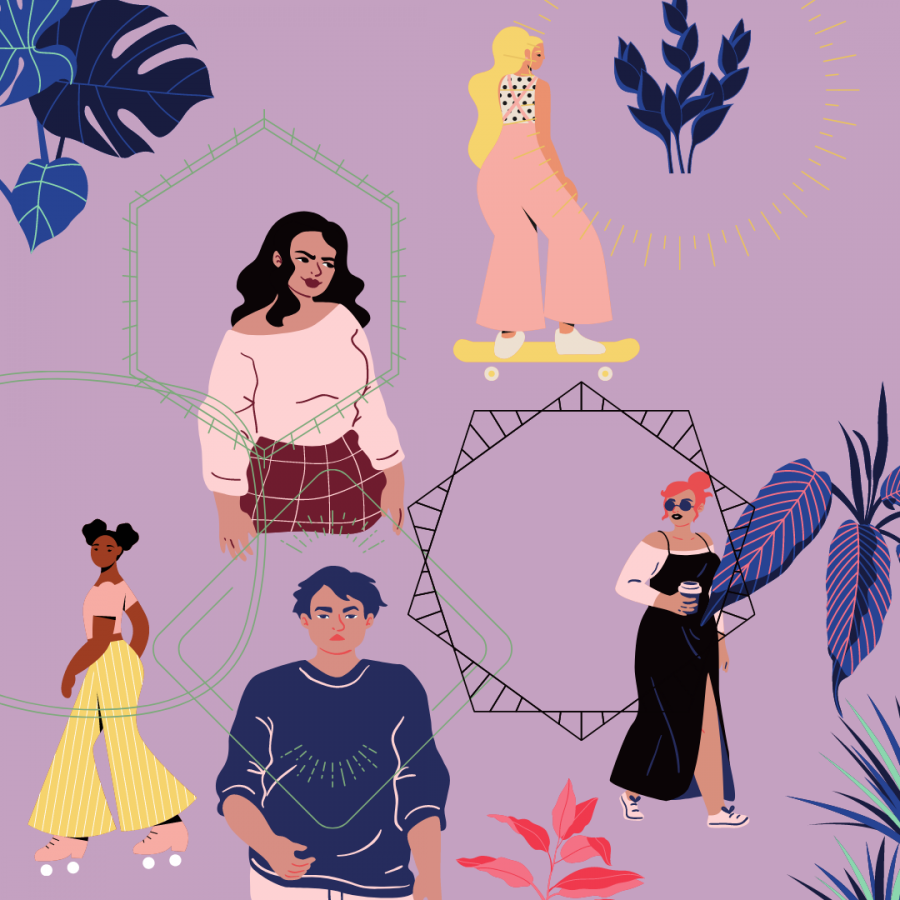 Gen-Z has used the Tik Tok app for standing up on important issues and working all together to get something done. During the summer Gen-Z created a trend to report Trump’s campaign app. If the app got under two stars, the app would be removed from the app store. More than thousands of Gen-Z kids reported the app and successfully got the app, off of the app store. Gen-Z has also used Tik Tok as a platform to encourage voting, body positivity, the Black Lives Matter movement, and many other social issues.

Another trend on Tik Tok has been cycling around called “settle for Biden.” This trend is encouraging eligible voters to vote for Biden this upcoming election. “Settle for Biden” means, yet Biden isn’t the perfect candidate for president, he’s the best choice. Supporters of this trend have made websites and social media accounts to make this movement more well known to eligible Gen-Z voters. “Settle for Biden is a grassroots group of former Elizabeth Warren and Bernie Sanders supporters who recognize Joe Biden’s flaws but know that our nation will not survive four more years of Donald Trump.”

Generation Z ideologies tend to reside to the left side. In the 2018 midterm elections Gen-Z outvoted their older generations. This year’s election is predicted that Gen-Z will outvote older generations once again. Gen-Z are voting based on what matters to them most, the things that will affect their lives. 80% of Gen-Z college students say they will be voting and voting for their biggest concern, college debt. This means a lot of the Gen-Z voters will be “settling for Biden.”