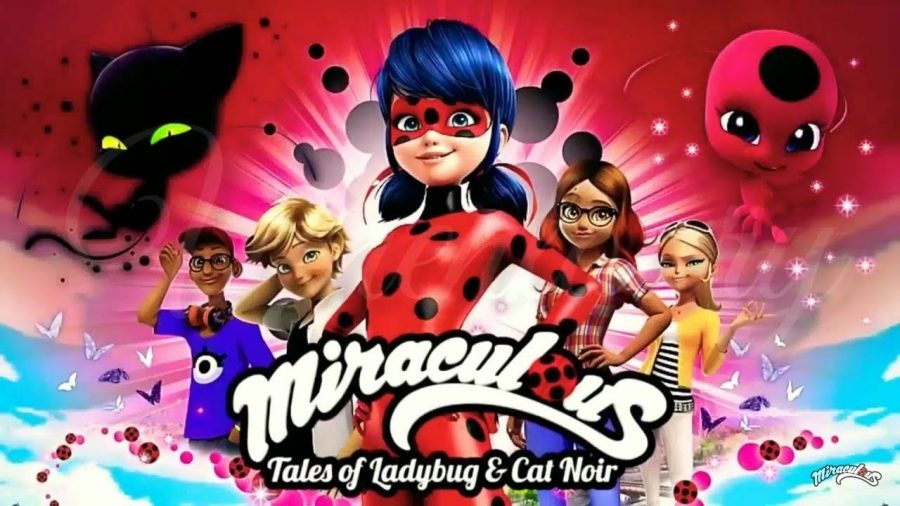 For fans of Miraculous Ladybug, Episode 16, Season 3, otherwise known as Reflekdoll, was a long awaited event. For many reasons. Several fan artists have drawn Ladybug and Chat Noir reversed, or gender bent. Marinette drawn as Chat Noir, Adrien drawn as Ladybug, but no one expected what we got.

The reveal of Mister Bug and Lady Noir was fantastic. In fact, the episode itself seems like something out of a fan fiction. (There’s a lot of them). The play on one of the many ship names was also a great idea. Lady Noir is not only the name for Ladybug and Chat Noir’s relationship (although nonexistent on the outside) but also for lady Chat Noir. An interesting decision and play on the hearts of fans. I don’t know about everyone else, but the role swap was interesting.

Mister Bug showed his rashness, and almost used his Lucky Charm prematurely, while Lady Noir got to explore her jokes and puns, including reversing Chat Noir’s nickname, Bugaboo, and calling Mister Bug, Bugaboi.

Definitely an A-mew-sing episode, it kept viewers on their toes. Everyone knows that Ladybug’s final solution is usually complicated, but Mister Bug? One lucky charm, and he got a mirror, or to someone else’s mind, a coin.

Without revealing spoilers, I can safely say that their identities remain secret, but they still get the Kwami’s back to their rightful masters. But for one sweet episode, Chat Noir and Ladybug got to experience their partners powers, abilities, and senses of humor.

Entertaining to say the least, and worth a thousand a-paw-sles. An a-paw-auling take on the ‘live a day in my shoes’ cliche, but an a-mew-zing one all the same.

But if you want to know more about this miraculous episode, you can find it on Youtube, and numerous other viewing platforms… Just search up The Miraculous Tales of Ladybug and Chat Noir.