Is Facebook Increasing or Decreasing on the Amount of Users? 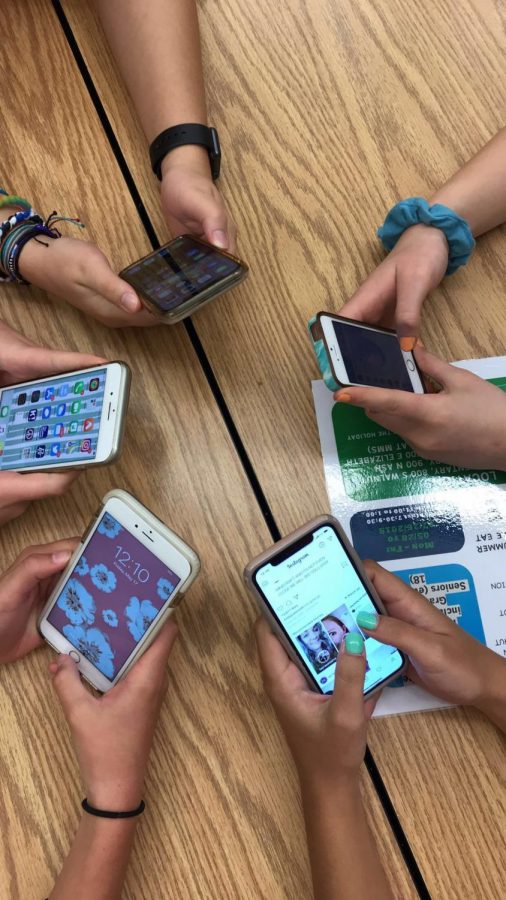 Teenagers on their phones.

Facebook is a popular app that was discovered in 2004. There are 745 million daily mobile users. Every second there are 20,000 people on Facebook. On average, there are 486,183 users a minute accessing Facebook from mobile devices. Facebook earns an average of $5.85 from every U.S. user, and is  worth 532 billion. It’s headquarters is located in Menlo Park, CA. Facebook has ads so they can make more money but also for you to stay and not move to another app.  They make it about you and your interests.

You would never think this but over 600,000 hacking attempts are made to Facebook accounts every day. Facebook tracks which sites you visit, even after you have signed out. You may have noticed, but if you are searching about something or someone, the next time you get on Facebook whatever you were searching for will pop up. Facebook takes all the information they know about you and have pictures pop up so you will be more interested and don’t want to turn off your phone.

Facebook was started  by Mark Zuckerberg who was a student at Harvard.  Zuckerberg is red-green colorblind, which means the color he can

see best is blue. Mark tried out one of his projects with it and then it spread to the dorm rooms until everyone had it. In the beginning it was Harvard and only Harvard on Facebook. it was first limited to colleges and therefore had a primarily teen audience. It is named that because Harvard used it for incoming student to meet other kids and get to know eachother better.

Al Pacino was the first “face” on Facebook. This is how Facebook works. Just like Snapchat, Facebook now allows you to post a “story” instead of a picture. The difference between a story and a picture is, a picture will always be there till you delete and a story is only up for 24 hours and each user can only see it twice. You can like or comment on peoples photos. Also, instead of “following” someone you can “fans” them on Facebook. If someone follows you on Facebook that mean they will not get notifications when you post. When they are a fan they will get notified every time you like a picture, comment or even post a picture.

Facebook used to be more of a teens interest but now has became more of an adult thing. The percentage of teens that are on Facebook is around 51%.  According to the Guardian, in the previous studies, just 52% of teens said they used Instagram, while 41% said they used Snapchat. Facebook is losing younger users faster and faster. In 2017 Facebook has had a 3.4 percent drop in 12- to 17-year-old users in the U.S.