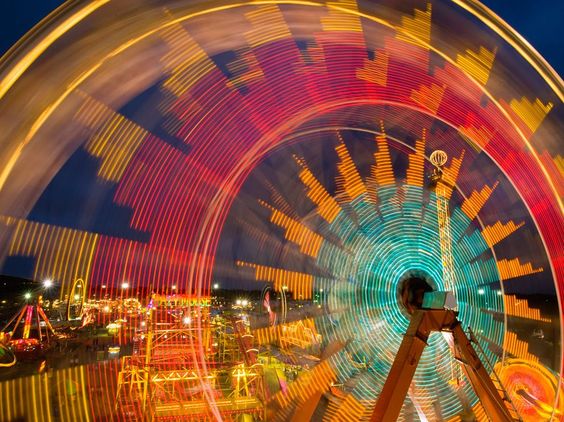 The Kansas State Fair is moving. Have you heard?

A bill was introduced to move the Kansas State Fair from its home in Hutchinson, after over 100 years of residency. Although the reasoning, stormwater fees reaching approximately $50,000 per year, is reasonable, people are still unhappy with the decision. “It’s so important to this city of Hutchinson that I’d even be willing to absorb an extra tax to be able to keep it here,” said Jimmy Willingham of Hutchinson. The heart of Hutchinson is where the fairgrounds rest, and the city has been managing the annual overflow of people wonderfully for more than a century.

It would cost a large expanse of money for any other city planning to host the fair, and it would be even more expensive for the state to try and replicate a new fairground. According to Representative Don Schroeder, the bill proposed was inspired by the people “involved” with the fair, people who he claims are unhappy with the State Fair’s location, though he did not identify anyone by name.

“We support and will remain steadfast in solidarity with local elected officials and community partners to ensure that the Kansas State Fair remains in Hutchinson for years to come,” Hutchinson/Reno County Chamber of Commerce President/CEO Debra Teufel said in a press release from her office. This gives hope to fair-goers who wish for the Kansas State Fair to stay right where it is, and right where it has been for the past 105 years.

Bill 2790 was reportedly introduced as a way to spur those conversations — never expected to actually pass and move the fair. Schroeder apparently didn’t expect the reaction, which included an outpouring of support from Hutchinson, which could stand to lose a staple of its local economy should the fair move. Each year the State Fair draws some 350,000 people who spend more than $40 million, according to the Department of Agriculture. For now, though, the State Fair is to stay in it’s home, in the heart of Hutchinson, Kansas.